With interviews and testimonies from those most closely involved, we hope to bring a comprehensive insight to these classic cult films.

Following the story of the films from their inception through production to release and the their subsequent lives and growing fan base, we aim to show fans and those less familiar with the films both the technical skills, the creative idea, the symbolism and the legacy of these movies.

Delving deep into the director’s vision and ambitions for the project we’ll be exploring where he came from, where his career had taken him and the inspiration for the story and world he created. We’ll be telling the story of his journey of making them and how close they came to his vision at the time and how he feels about them over 25 years later. 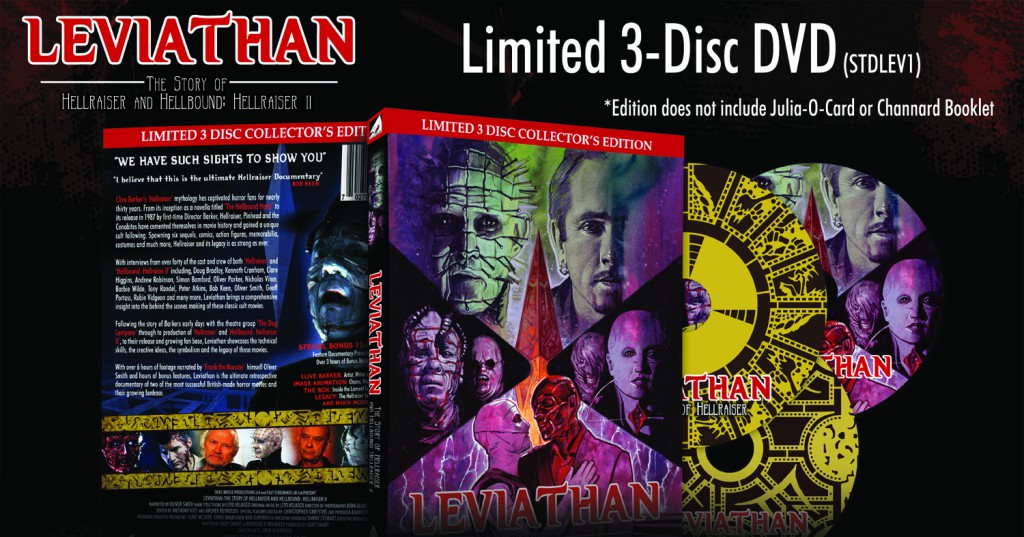 Leviathan is a REGION ALL (0) and is manufactured in the UK as a  PAL release and will be able to play on all modern players that are multi-encoded as well as some game stations and laptop/computers.

4 thoughts on “Welcome to Hell” 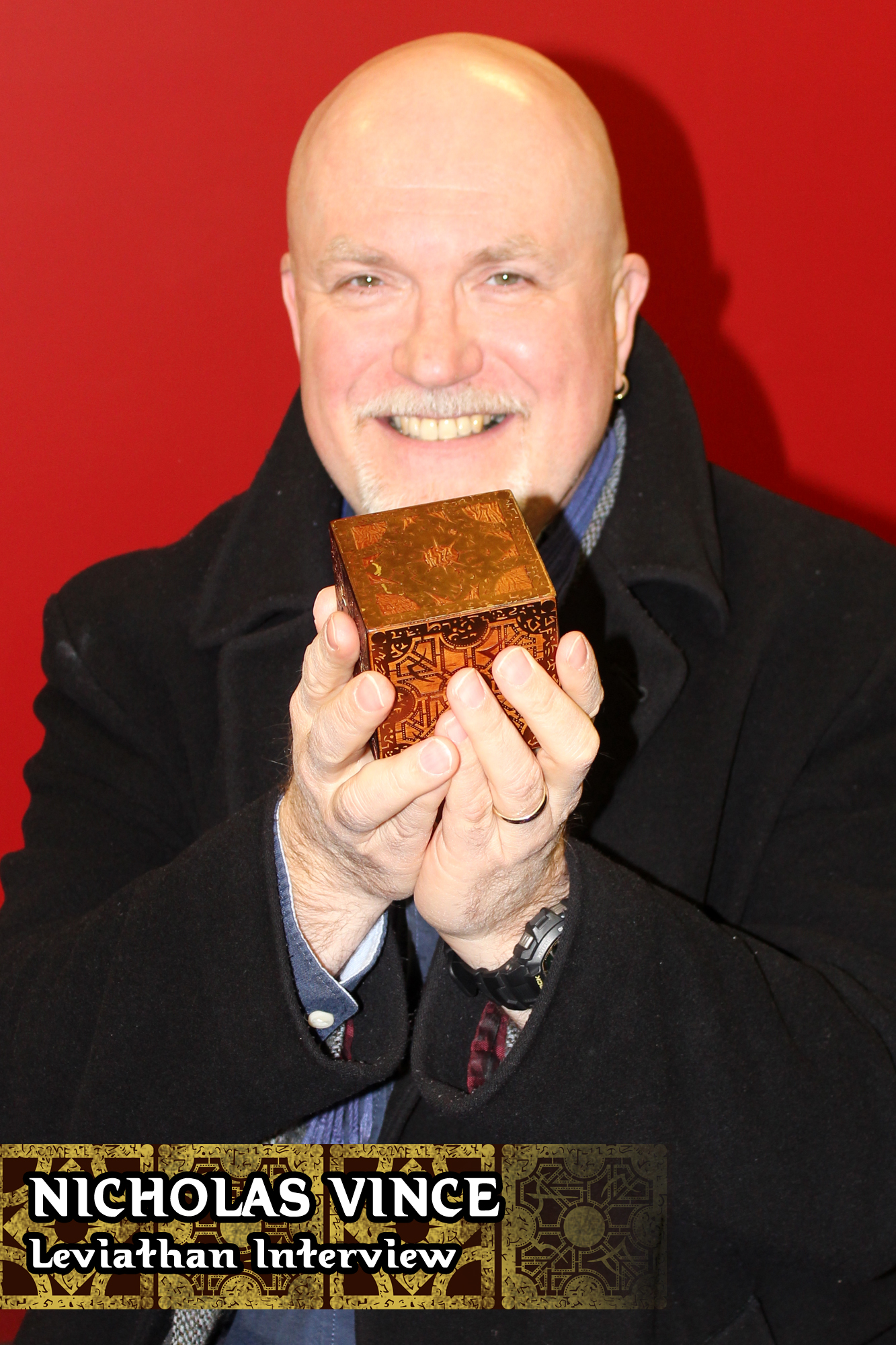 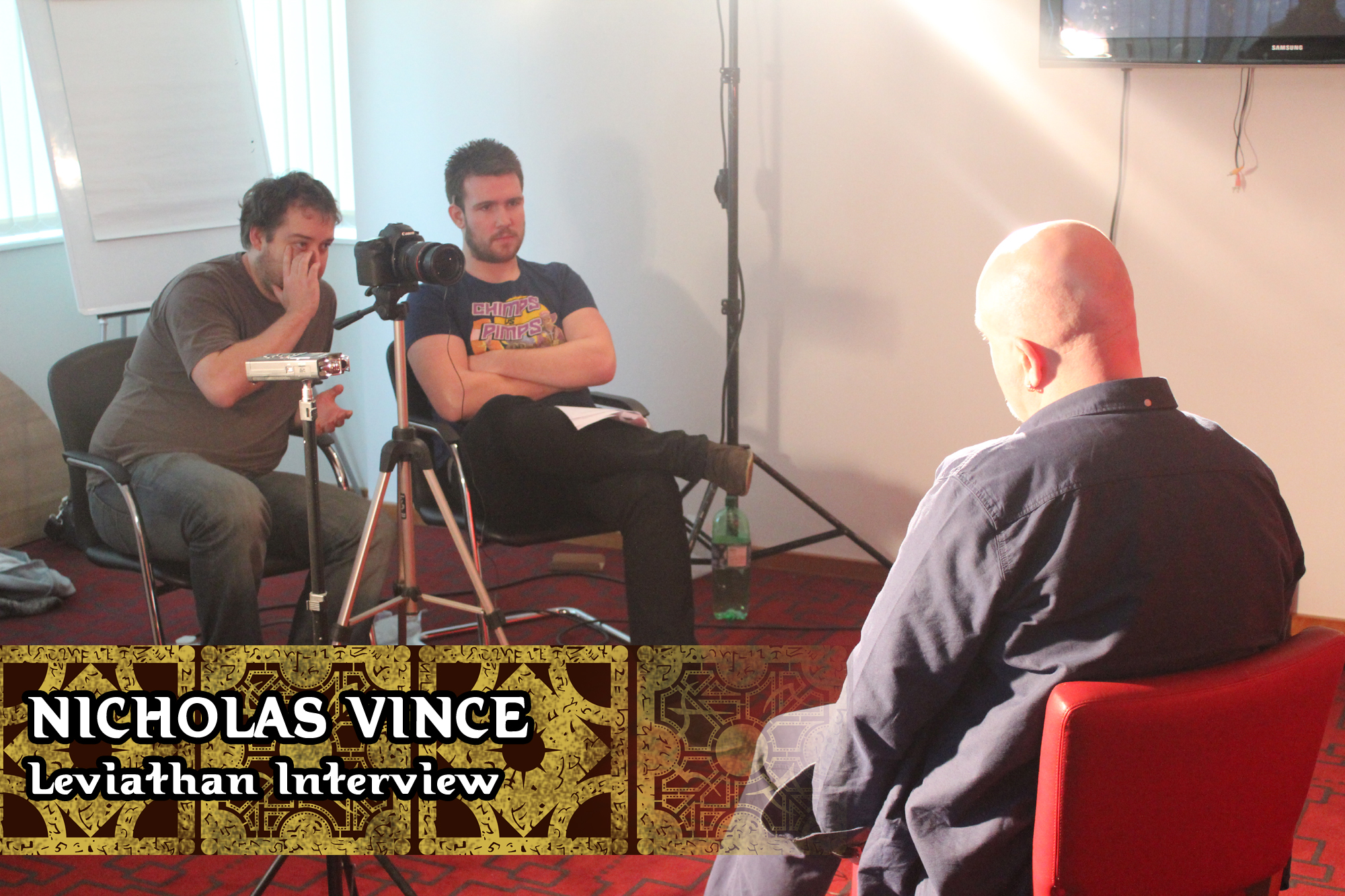 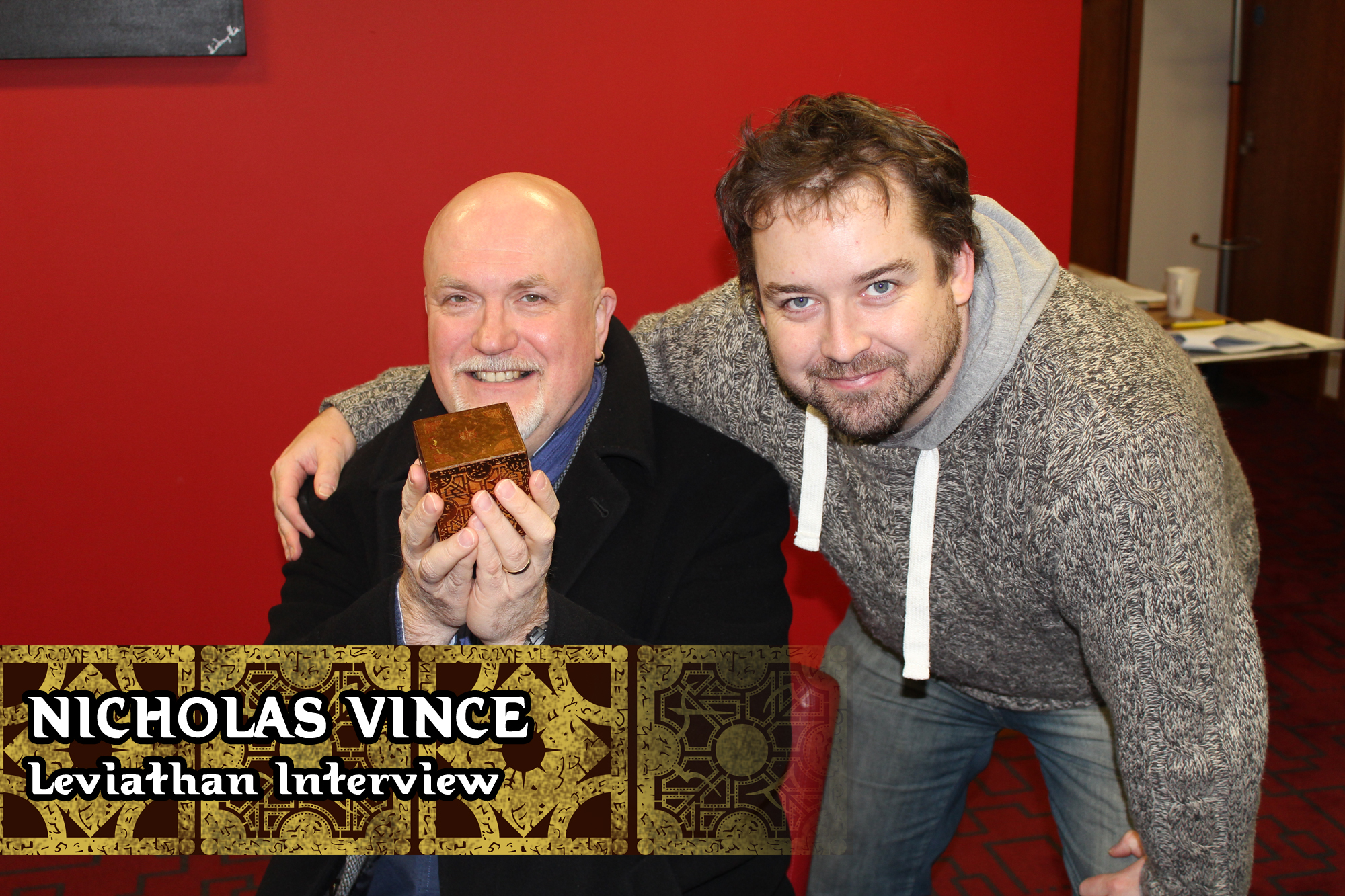 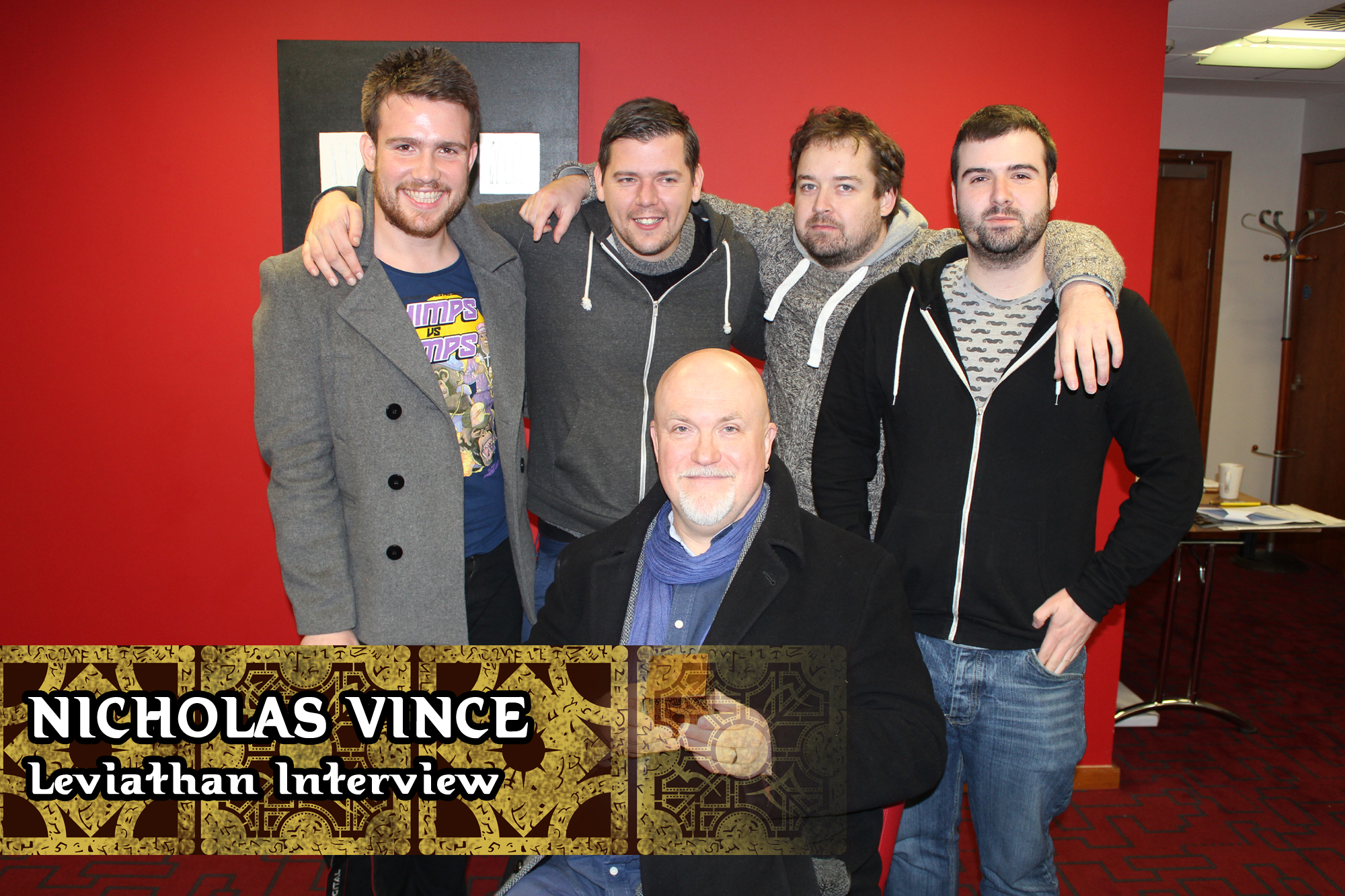 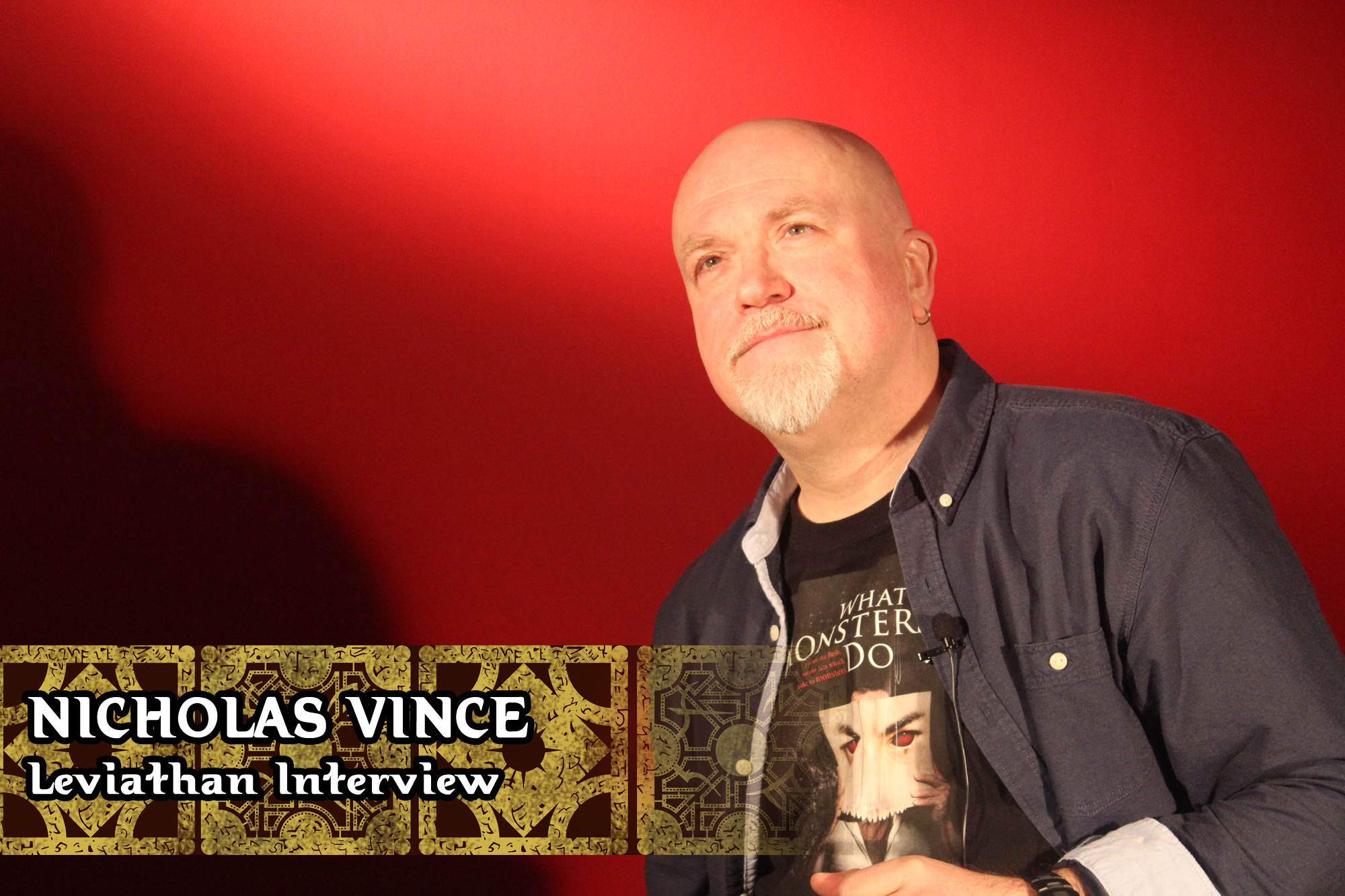 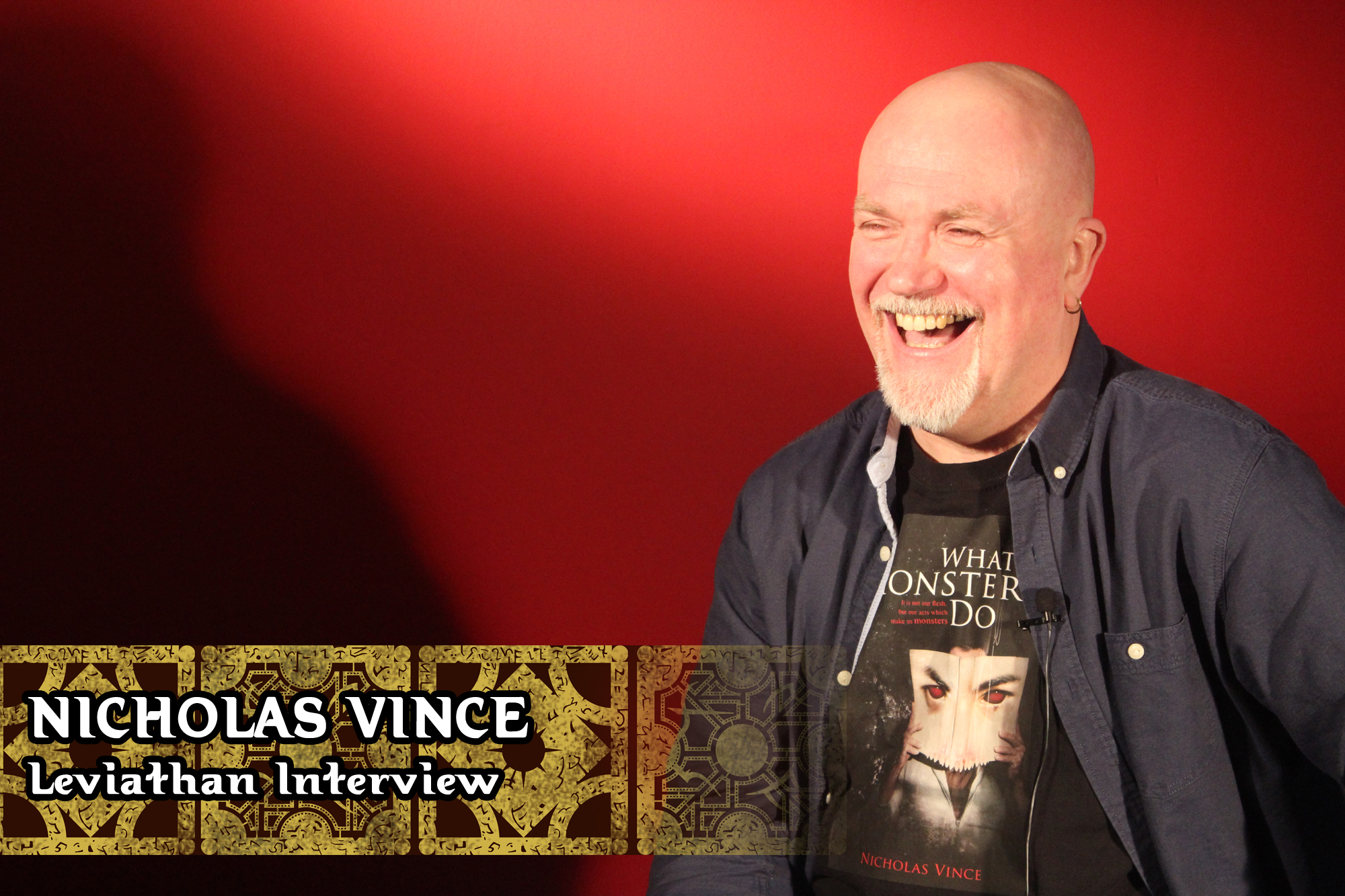 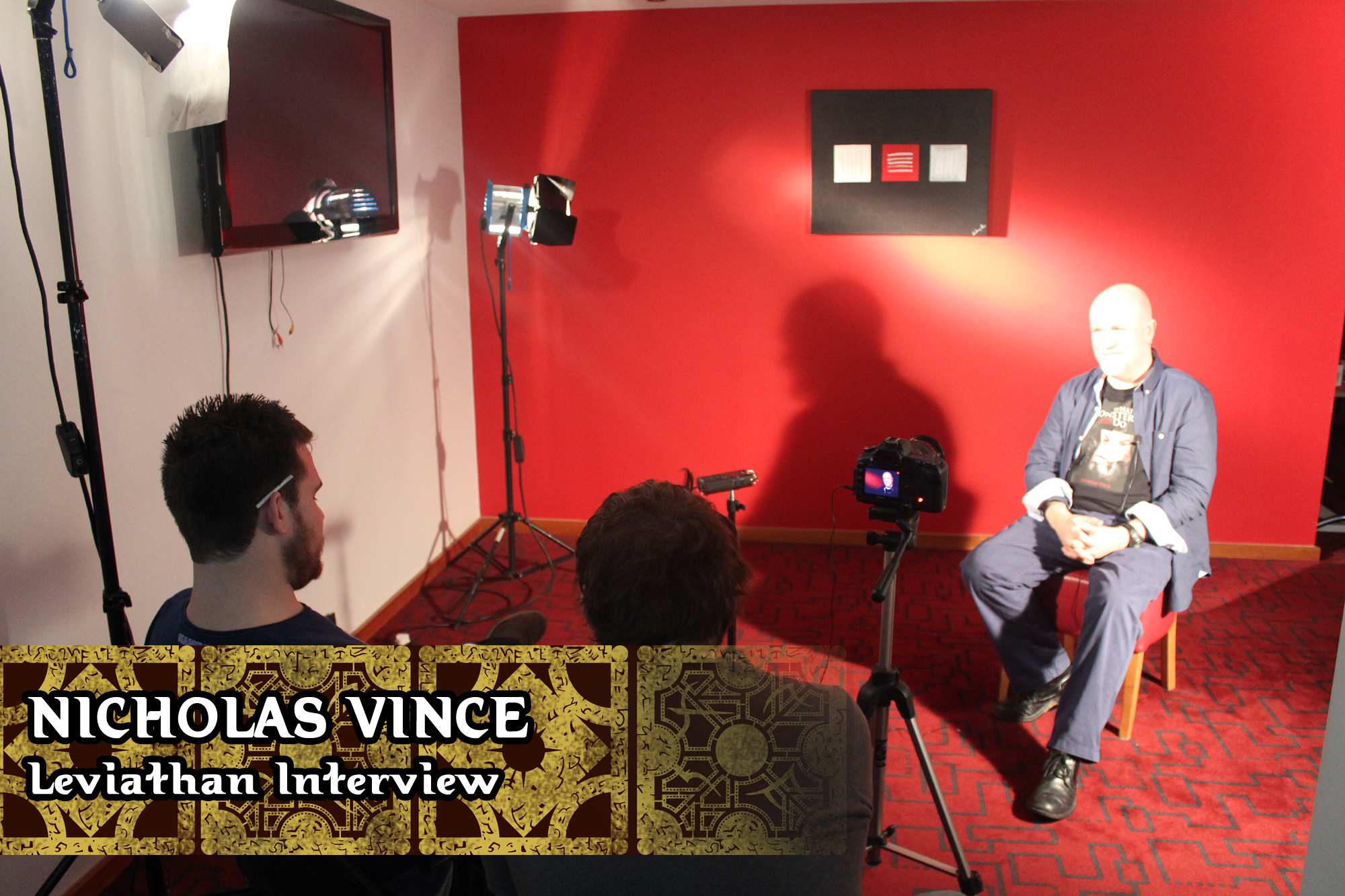 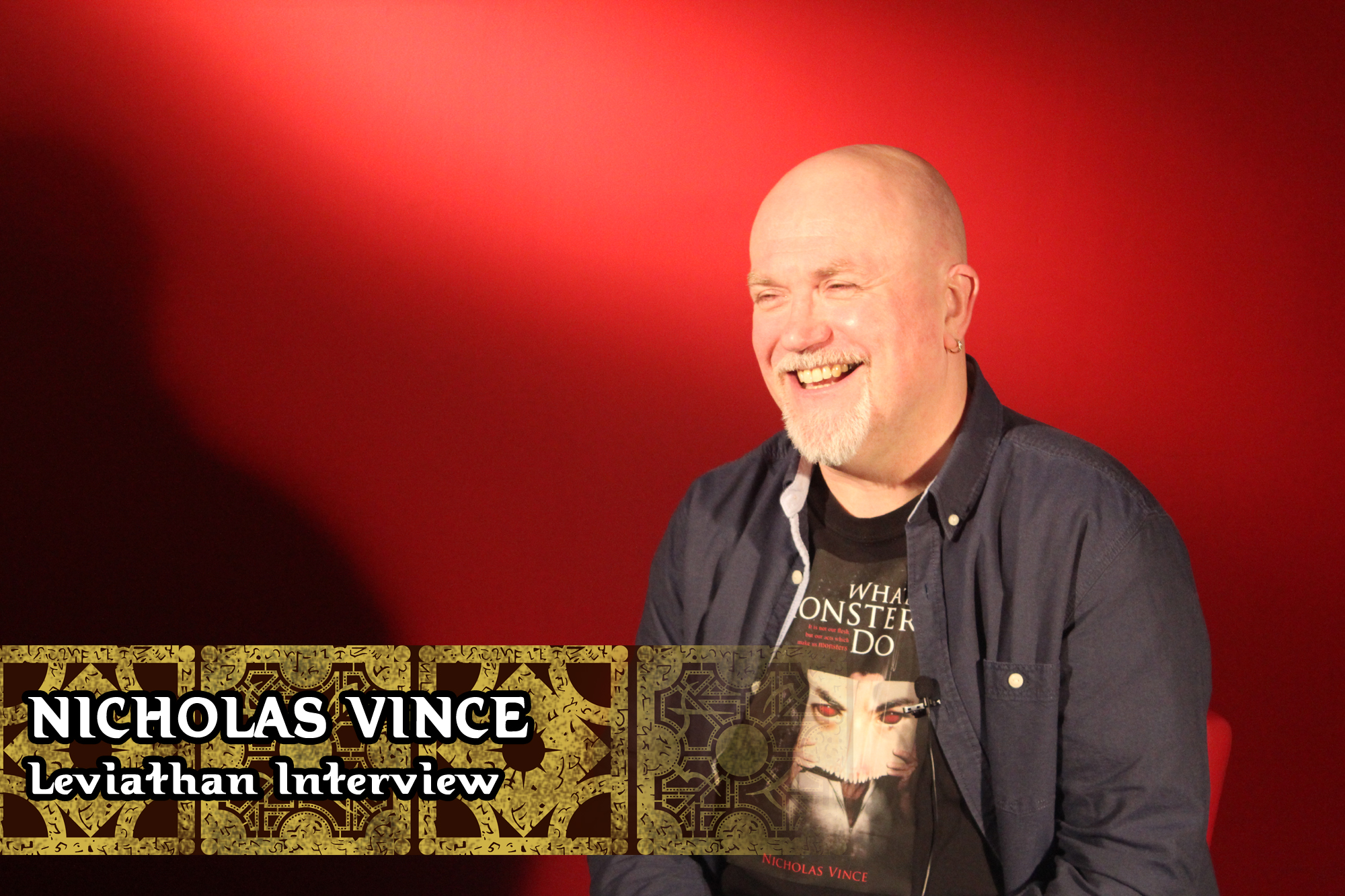 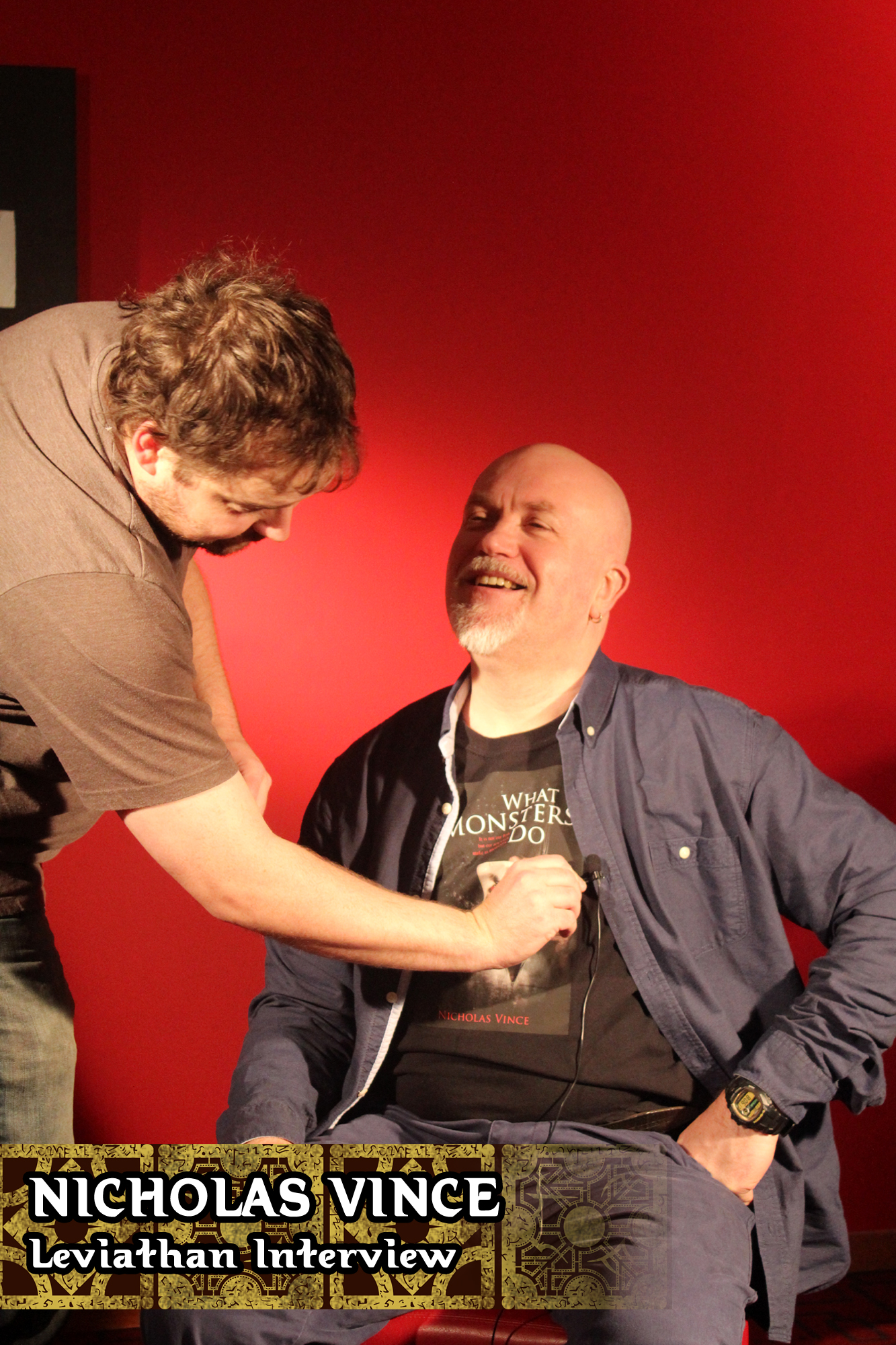 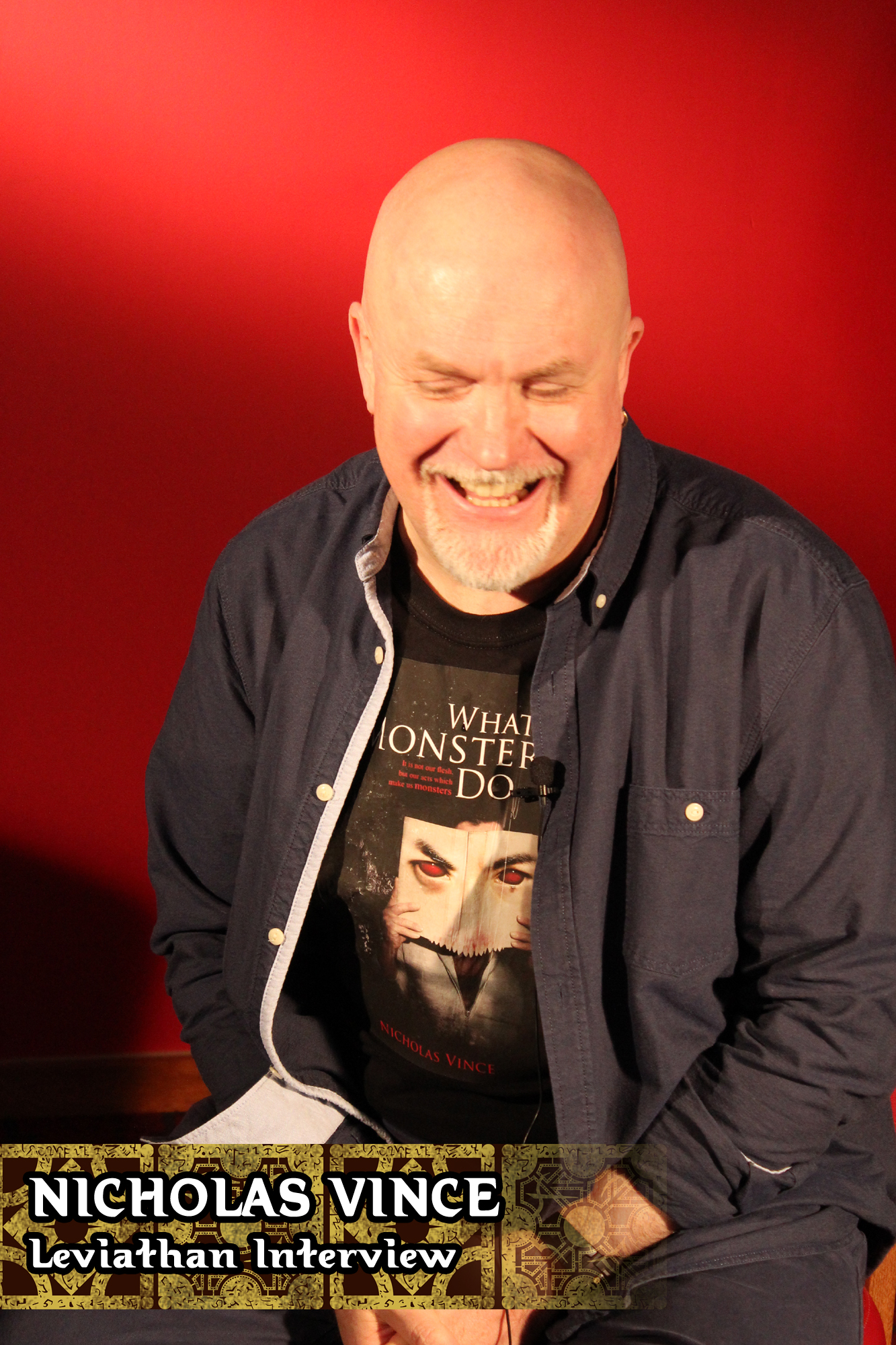 Copyright © 2013 Cult Screenings UK Ltd, Rotunda Films and Viper Films. All rights reserved. Leviathan: The Story of Hellraiser and Hellbound: Hellraiser II is a non-fiction documentary film. It is not a sequel to or remake of Clive Barker's Hellraiser or any of its sequels, and it is not affiliated with or sponsored by the creators, producers or owners of Hellraiser or its sequels. 2022 www.leviathan-hellraiser.co.uk. All Rights Reserved.